Transparency In The Municipal Government

We at iSiLIVE wish to provide you valuable insight into what it is that we do and what we take pride in. This is from us, to you, in an effort to inspire a better webcasting future.

Transparency in the Municipal Government

Open and honest lines of communication are the cornerstone of any relationship, including the one between the Municipal governments and their public.  “Transparency” has been a term thrown around in all levels of government for some time now, but what does it really mean and what specifically are Canadian municipalities doing about it?

First and foremost, there are several examples both provincially and federally whereby legislation has been put in place to re-enforce the importance of “transparency” and “accountability”.  With public confidence at an all-time low, full disclosure via legislation will force municipal governments to focus on the actual outcomes that affect everyone’s daily lives.

Most commonly, transparency is looked at as a policing technique. This is true to some degree as a means to keep a government honest but its validity can’t be ruled out as a method to encourage a reciprocating relationship between the community and those who take our best interest at hand.  Transparency can extend itself well beyond a simple access to information but also as a tool in re-connecting with the elected officials chosen to represent your community.  For the public to make informed decisions and stay “in the know” about their community and its government, they need the appropriate, and even more importantly, easily accessible tools and resources in place. 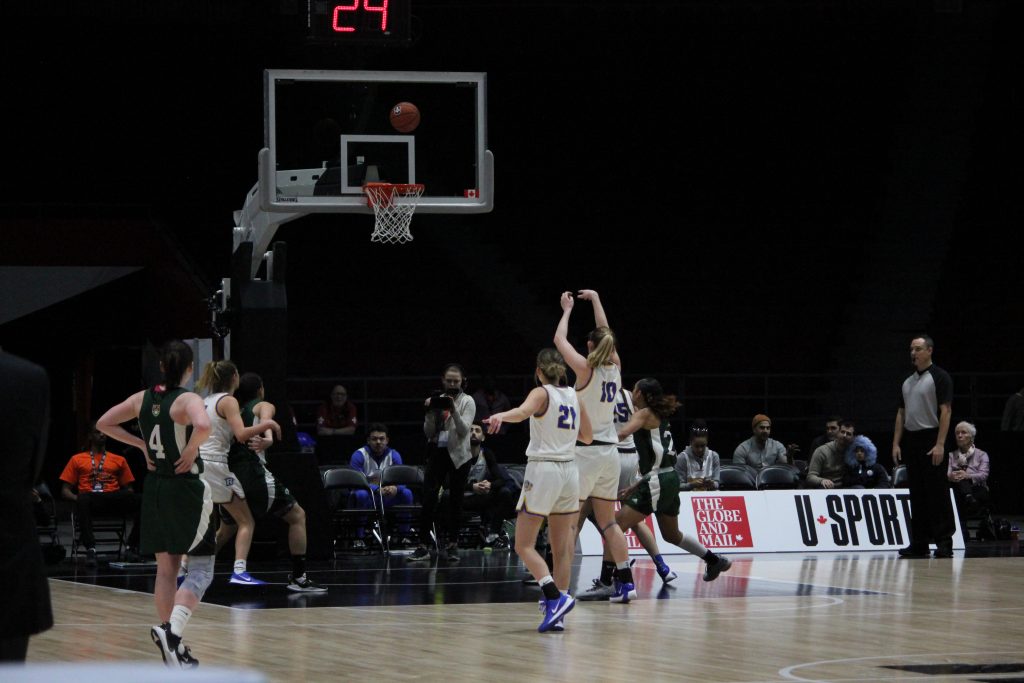 Transparency relies on good records, clear procedures and a proactive effort to make information publicly accessible.  The key is proactive disclosure and with full and accessible transparency.  This enables the public to better communicate their wants and needs to elected officials.  A proactive approach to transparency also encourages a positive relationship.  Rather than relying on an individual to perform due diligence to seek out information about their community, imagine if this information was not only made accessible but encouraged to be made use of.  This will better educate the public on procedures and how decisions are made.   Proactive disclosure encourages a more reciprocating relationship between the community as a whole and their City, Town, Municipality, etc.

In additional to making all financial and council decision documents available for review either on-line of in person, here are a few other measures Canadian Municipalities are taking to proactively make information publically accessible.

Attending Council session in person is the best way to stay informed and it gives the public a firsthand view into the bureaucratic process.  It is important to make these sessions accessible and the community aware of public or “open-door” meetings to encourage participation.  Unfortunately it is not always convenient or plausible to attend.  Busy schedules, conflicting engagements, weather and distance can make it difficult to always attend Council so it is important to provide options to ensure the highest level of participation.

When local newspaper coverage is available, it is important to invite and encourage local media to cover council meetings, public sessions, etc.  Print media is generally readily available and quite popular and it provides an overview on the high-profile topics concerning the community.  The shortcoming of print media is that the coverage must be condensed to a few lines and is open to the interpretation of the writer and may be taken out of context.

As mentioned with Local Newspaper, when local television coverage is available, it is important to invite and encourage local media to cover council meetings, public sessions, etc.  When the visual and audio is provided, it is the next best thing to being there in-person but with local television coverage, viewership depends on having a cable subscription and also watching at the times they are being broadcast, as most local cable television productions aren’t archived and made readily available.

Most Cities and Municipalities keep a formal record of meeting minutes available on the municipality’s website and for review at City Hall, public library, etc.  It gives a complete written overview of all events pertaining to Council meetings but is limited to just the headlines.  There is no context, presentations and it removes the “human element” of participation.  With that being said, it is still important to encourage good record keeping measures as a means of transparency.

In recent years webcasting has become a more widely adopted technology by municipalities across Canada.  This technology enables the broadcasting of municipal government meetings to be streamed on-line and available at the municipal website.  It can be accessed live or from an on-line archive that is available 24/7 and as in television coverage, when the visual and audio is provided, it is the next best thing to being there in-person.  Even residents who split their time between homes (snow-birds, cottage owners) will have easy access to the issues affecting their community.  There is still some trepidation about the “technology” and cost but as webcasting becomes widely adopted, it is sure to be at the forefront of how municipalities will utilize their website to promote transparency and accountability

The best route for Canadian municipal governments is a combination of all the mediums.  Encourage your community and local press to become involved in their municipal government by coming to council meetings, keeping an open dialogue with the city and its administrators and maintaining the city/municipal website with up-to-date information on the topics that affect the community.  With 84.3% of the Canadian population (approx. 28 million) with access to internet (according to ITU) it is the next logical step for cities and rural communities alike to utilize their website and “online technologies” such as webcasting to make this information even more convenient and accessible.  The City of Ottawa was one of the first to webcast their Council meeting and has been doing so since 2003.  Larger City centers such as Montreal, Calgary, and Vancouver have implemented all of these methods and have become more focused on their online presence in recent years and as the technology has become more embraced, affordable and easy to implement, smaller communities are adopting similar approaches.

Some thought should also be given to utilizing emerging technologies and social media tools such as Blogging, Podcast, Facebook, RSS Feeds, Twitter, LinkedIn, Web2.0 etc.  “Social Media describes a new set of internet tools that enable shared community experiences, both online and in person” (http://walksquawk.blogs.com) and it encourages a more participatory democracy.  Although these tools may not be the best format to promote municipal transparency, it certainly does open the lines of communication and encourage accessibility.  These mediums are very reflective to the way Canadians are adopting relatively new technologies as a way of “staying in the loop” but we’ll have to save a more in-depth look at social networking for another day.

Transparency and accountability should not be viewed as just another rule and regulation making elected and non-elected government officials work harder to do their job.  Rather, this is a tool to communicate with the voting public so they can better articulate the wants and needs of their community.  Municipal governance is the first level of government and is considered the closest to the people they serve. It is just as important for the public to have access to their government as it is, especially the municipal government, to have public participation.  This will re-enforce dynamic governance which stays current with the times and accurately reflects the communities they serve.

Brad Alford is the Director of Business Development at Integrating Solutions Inc, a firm specializing in bridging Communications technology for all levels of government. He may be reached at 888.683.5727 (toll free) 613.737.3378 or at brad.alford@isiglobal.ca