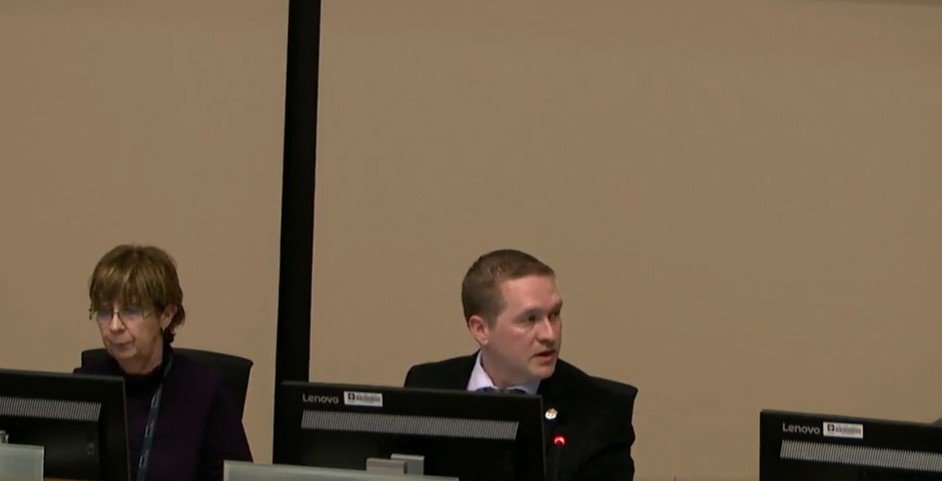 London Ontario Strategic Priorities and Policy Committee 24th Jan 2019
Test page iSiLIVE cares about the client and their audience, working with them to create a unique and engaging experience! iSiLIVE can make sense of all the tools available and know when and how to use them! The White Glove Service that iSiLIVE is able to provide comes with support, communication and a team of trained professionals that have your back.

Fill Out The Form Below to Get Access to Our FREE eCDN Brochure! 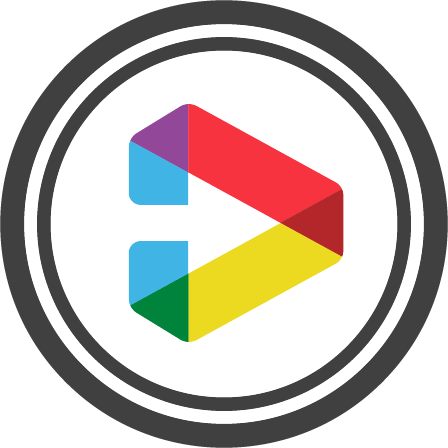 GATE messages also include the wavelength, as well as the weight vector, once an ONU receives a GATE message it transmits data in the queue up to the transmission window allocated, then it takes the weight vector, sets its weight to the nominal weight φ_i^c, and calculates a maximum window size that such ONU can take on the next cycle n+1

We're Here To Assist You